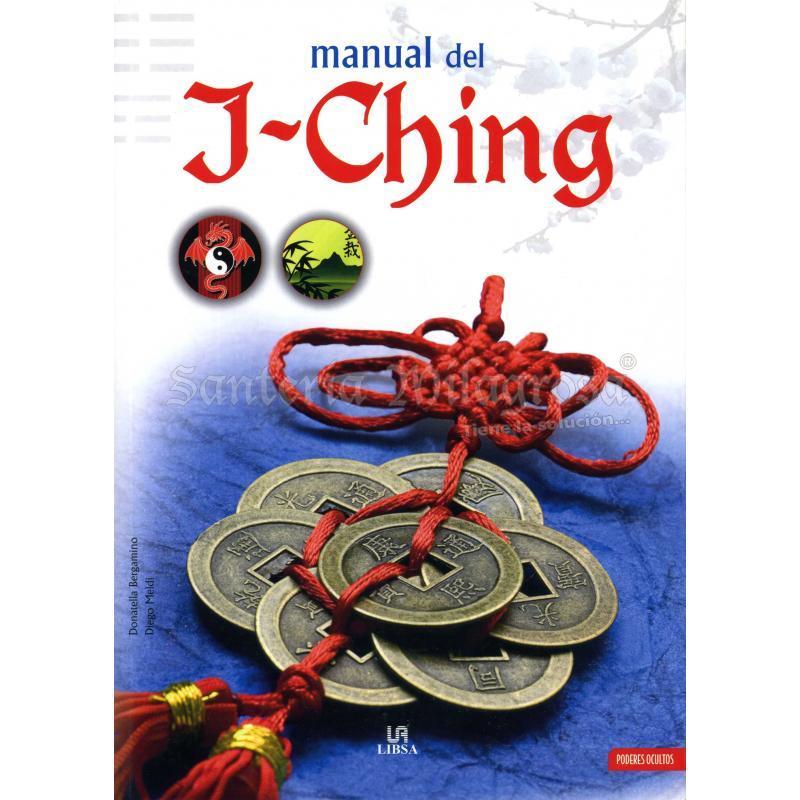 Art by Jeziel Sanchez Martinez with Colors by Rick Hitbrunner

“With the seas and oceans covering nearly three-quarters of our planet, there’s little surprise that mankind has always had a deep and abiding fascination with what goes on below the waves. In our earliest recorded histories, the sea and her denizens have held an almost mythic awe.” – From the L(ittle) W(hite) B(ook) to the Undersea Tarot

The creator of the comic-tastic Fradella Adventure Tarot turns his imaginative eye towards the watery depths with his newest deck, the Undersea Tarot. Teaming up with the late artist Jeziel Sanchez Martinez and colorist Rick Hitbrunner, Fradella offers his Rider-Waite inspired take on the animal and humanoid creatures that might prowl in the undulating murk below.

Octopi and schools of colorful fish make appearances, as do sea turtles, eels, and a monstrous angler fish (found in the Hermit) card. Armored seahorses bear the Knights (of course!), while the Queens and Kings sit upon stony thrones of their domain.

7 of ShellsIn the Undersea Tarot, the Swords suit remains intact, but the three other suits of the Minor Arcana have morphed into Shells (Cups), Tridents (Wands) and Starfish (Pentacles). Lacking the glossy coating of recent U.S. Games decks, the matte cards measure approximately 4 ¾ x 2 ½ inches with a simple reversible backing displaying a dark gray-blue “wave” banner with word “UNDERSEA” printed both directions.

An unfortunate oversight renders the Eight of Shells slightly blurry.

The 22-page LWB provides a very basic, but solid, list of meanings for each card, but probably not enough information for absolute Tarot beginners (same goes for the card imagery). However, for those comfortable reading with Rider-Waite-inspired decks—as well as fans of comic book style art and underwater realms—the Undersea Tarot is a fine addition to any collection.